Could Riga (now the EU’s “Capital of European Culture”) Really be Allowing Yet Another City-Center Waffen SS Celebration on March 16th? 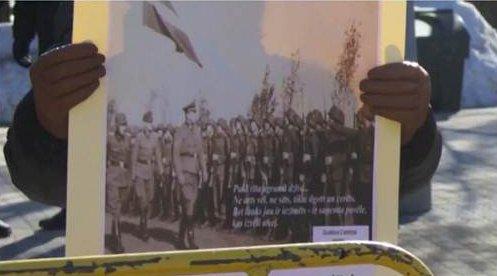 “If any government wants to endorse these kind of actions then there is cause for concern” — Glyn Ford, UK MEP

UPDATE OF JAN. 2018: Some links have changed. Please see now: