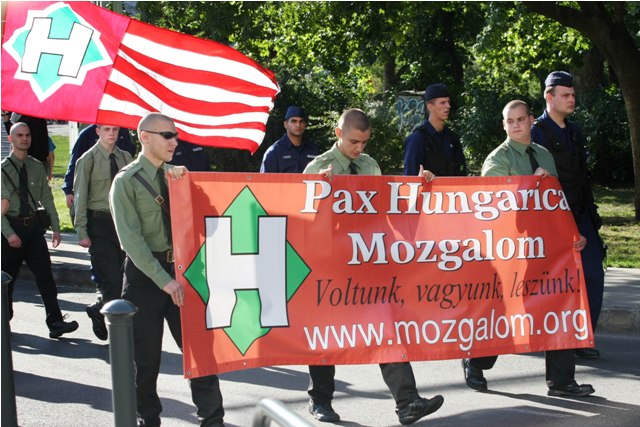 The rising tensions evoke the ghosts of the past. More and more people believe that the ideas of the Nazis are verily being revived in our part of the world.

What is more, the Hungarian far-right movement and its fellow organizations consciously consider themselves to be the spiritual heirs of the National Socialist Party.

The neo-fascist party, called Jobbik (“Movement for a Better Hungary”) got more than 10% of the sears in the Hungarian Parliament, and the number of supporters just continues to grow. It is especially popular among young people, who see less and less hope in their own country. There are even mayors from Jobbik mainly in eastern Hungary, where the socioeconomic crisis is graver.

The populist movement has its own media forums on which they can spread their contagious views. They have thousands of Facebook friends, and their internet activity is quite strong. They found the way to our youngsters and they want to steal them and enroll them in the violent mass which leads us nowhere but perdition. 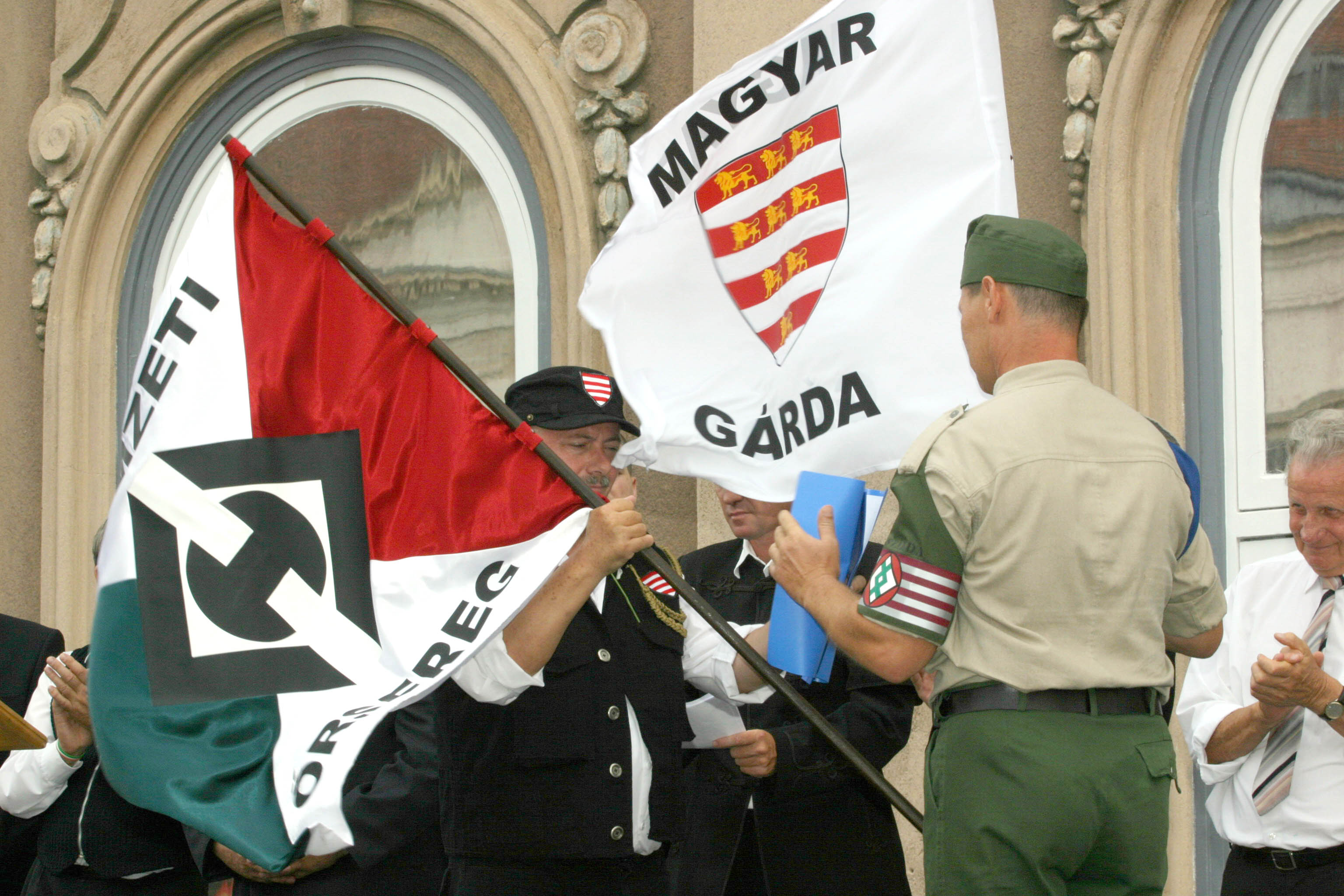 The only thing that holds them back from violence and assault is that they calculate to build  a legitimate looking political platform as an interim step. During their demonstrations they use flags, signs and badges that look almost like those that had been used by their Arrow Cross fascist predecessors during the war. They also have a paramilitary organization called the Magyar Gárda (Hungarian Guard) that was banned by the courts, but resurrected lately in a renewed form. It uses marches in villages to intimidate our citizens, especially Roma people. 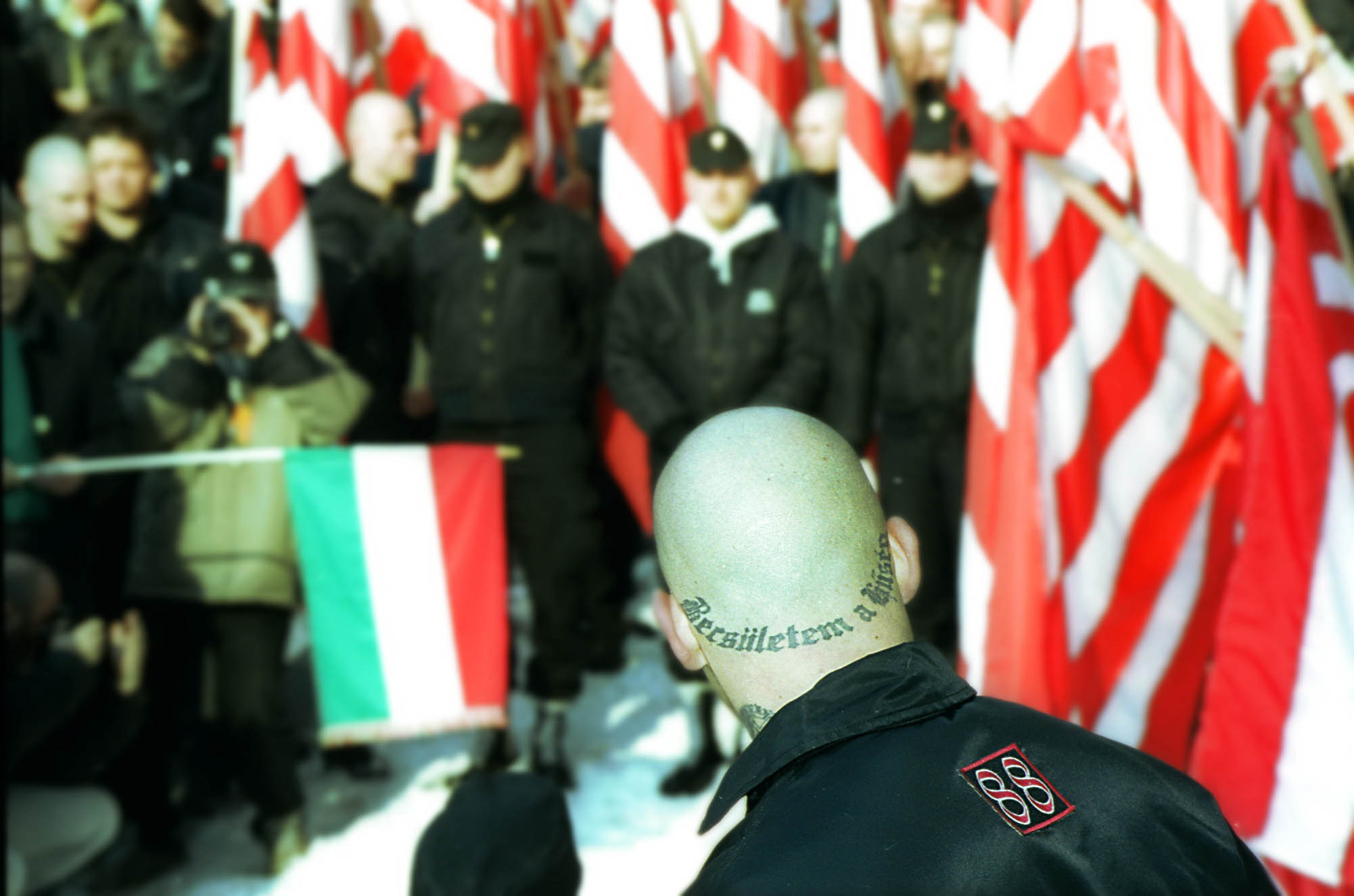 However, there are many conscientious Hungarian people who believe we must put an end to this chain of events. We believe all people are created equal, and we cannot blame ethnic groups for general problems. We shall show the world that Hungary is not willing to commit the same crimes as she did in the twentieth century! We must not let history repeat itself!

Friends from all over the world, help your Hungarian brothers and sisters to overcome the past, to win this noble battle against hatred, antisemitism, racism and populism! Every nation’s death comes into play to some degree when it stays silent in times of growing hate.

As Elie Wiesel has put it: “The opposite of love is not hate, it’s indifference.”

On behalf of this moral obligation we started a petition on the internet, to stop the neo-Nazi movement in our country. The results of this petition will be presented to the leaders of our country and will be sent to all major offices and departments.

Please support our case for Hungary, for freedom, for democracy and for peace, which had already received thousands of signatures in the first week! (Any given data will not be published, but used only for authentication of signatures.)

Thank you for your support!

David Surjányi is a sophomore law student at ELTE (Eötvös Loránd University, Budapest). He also works as a journalist for the national newspaper Hetek and is active in a group fighting for the protection of democratic values in Hungary. He is a Christian active in the pro-Israel movement.