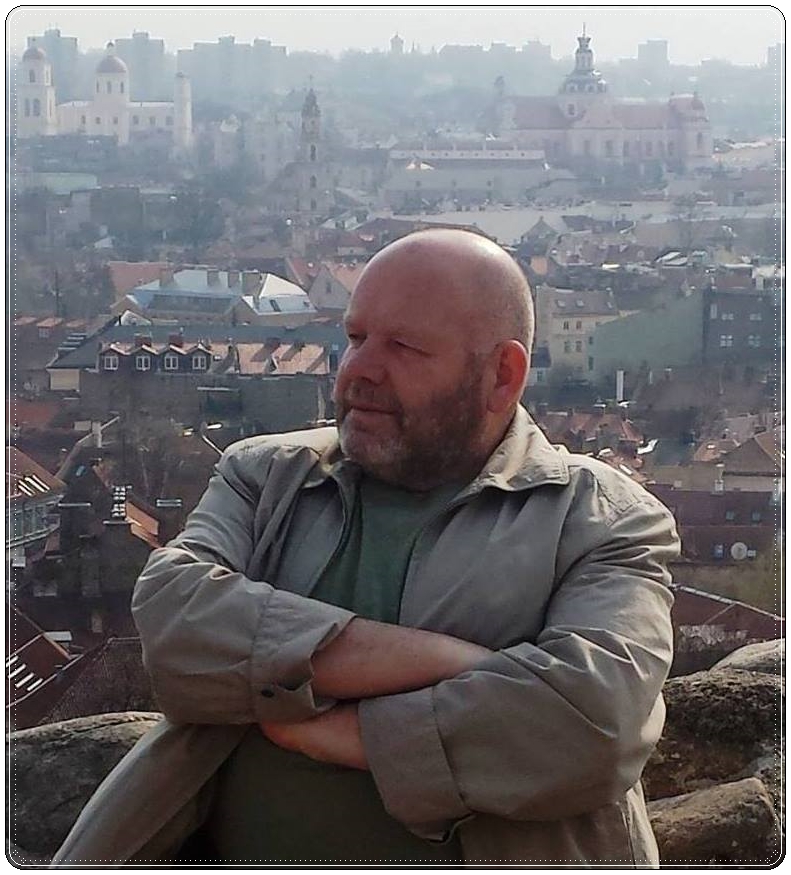 Still, even when “the enemy” is not killed in a battle on a battlefield, but in captivity, that is already a war crime, a crime against humanity. Involuntarily, the questions of symmetry and arithmetic arises: “Did those 500 or 1,000 prewar Jewish Communists, who did not represent the Jewish people and had not performed any actions either for the greater good or for the Jews’ sake, placed on one scale, balance those more than 200,000 killed “in revenge”? Were those 200,000 punished with death as “justice” for the alleged evils committed by the 500-1,000 villains, who served not Jewish interests but someone else’s interests? Did it appear a fair measure in the eyes of the local population that had chosen the role of executioners on behalf of the Lithuanian people and the country?”

This issue hasn’t been brought to a head till the present day and nobody has given a direct answer. There are only evasions and excuses around the sore and “uncomfortable” topic, the desire and tendency to hang collective guilt on the annihilated Jewish minority without considering the guilt of thousands of executioners and murderers of an entire national minority. Political correctness, as always, does not apply to Jews. However, 200,000 is an alarming figure when set against say the proverbial whizzing of a mosquito.

If there is no consensus at the level of state power (the Seimas) and the elite of Lithuanian society on the issue of the criminal participation in the Holocaust of Jonas Noreika (and all the others like him), then such  a situation will inevitably lead to the fact that the small., remaining Jewish population of Lithuania will itself soon start melting and finally disappear. As it has already happened in our recent history, first of all, young people will leave their longtime homes and emigrate. Old folks, the weak, the sick, and homo-sovieticus types, they will die out. Our dear blessed land, where some ten percent of Lithuanian citizens — the prewar Jewish minority — were born, lived, loved, rejoiced for centuries before being robbed, tortured and killed during a very short space of time, will become Judenfrei.

Our common land, our Lithuania, gave the world a lot of famous and outstanding people, many of whom came from the Jewish communities of our towns and cities. They glorified the very name of Lithuania and made it known to many ordinary people in the civilized world.

In fact, the slander that the hundreds of thousands of innocent people, religious and atheist, educated and uneducated, rich and poor, old and young, families with children  were all “Communists” is the modern historical incarnation of the age-old Blood Libel.

This slander does not give rest either to the dead, or to the living descendants around the world grieving for them.

Nor to the descendants of the persecutors and murderers.

For the sake of covering up and putting to sleep a cruel inferiority complex, derived from the active and passive service given to two occupiers, a policy of elites arises that includes the nation’s top leadership today insist on glorifying butchers, henchmen and Holocaust administrators and enablers. Incredibly, illogically, incomprehensibly, their glorification is supposedly “necessary” to justify the foundations of Lithuanian statehood!

But the magnificent history of the Lithuanian people and the state already contains many glorious and heroic pages, sufficient many times over for the foundations of statehood. How on earth can that be exchanged, in the eyes of today’s elites and leaders, for the dubious, criminal and shameful events that transpired during the Second World War?

But I hold out hope.

I take courage from and continue to appeal to the progressive intellectuals of Lithuanian society, honest people of noble conscience. While the country may be approaching the status of being more or less Judenfrei, do not let the bogus fixers of history, those who glorify the perpetrators and collaborators, succeed to make the country spiritually Judenrein. If the blood of the murdered crying out  does not reach the hearts of the people of the country, an open wound will remain. A wound that will forever disturb the mind, the thinking, and the progress of those who ignore the call.

Chona Leibovich (Leibovičius) is a member of the Vilnius Jewish Community. He contributed an earlier version of this comment to the VJC’s online page in Lithuanian and Russian. This English translation, from the Russian, is by Ludmilla Makedonskaya (Grodno) and has been approved by the author.